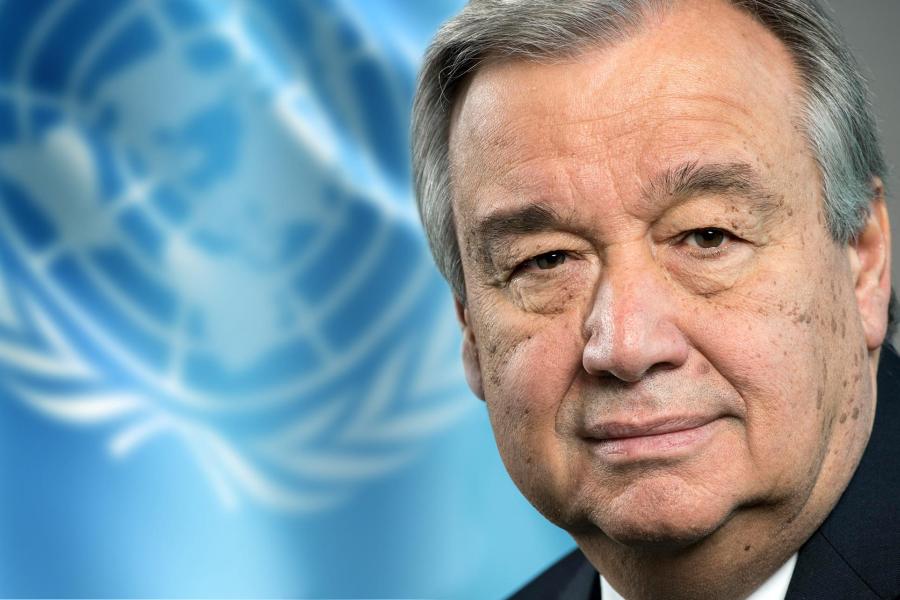 The tragic loss of civilian lives, including children, from the latest reported strike on 16 October last night on the city of Ganja is totally unacceptable, as are indiscriminate attacks on populated areas anywhere, including in Stepanakert/Khankendi and other localities in and around the immediate Nagorno-Karabakh zone of conflict.

The Secretary-General deeply regrets that the sides have continuously ignored the repeated calls of the international community to immediately stop the fighting.  As he underscored again in his latest calls with the Foreign Ministers of Armenia and Azerbaijan, both sides have the obligation under international humanitarian law to take constant care to spare and protect civilians and civilian infrastructure in the conduct of military operations. and protect civilians and civilian infrastructure.  The Secretary-General notes the latest announcement on the start of the humanitarian truce on 18 October and expects both parties to fully abide by this commitment and resume substantive negotiations without delay under the auspices of the OSCE Minsk Group Co-Chairs.

Stephane Dujarric, Spokesman for the Secretary-General 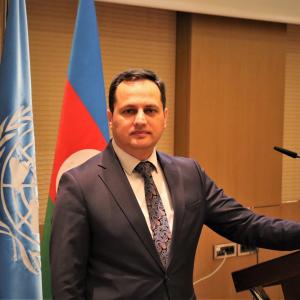