The President of the 75th session of the United Nations General Assembly, H.E. Mr. Volkan Bozkır, traveled to Baku, Azerbaijan, ‪from 8 to 9 April. 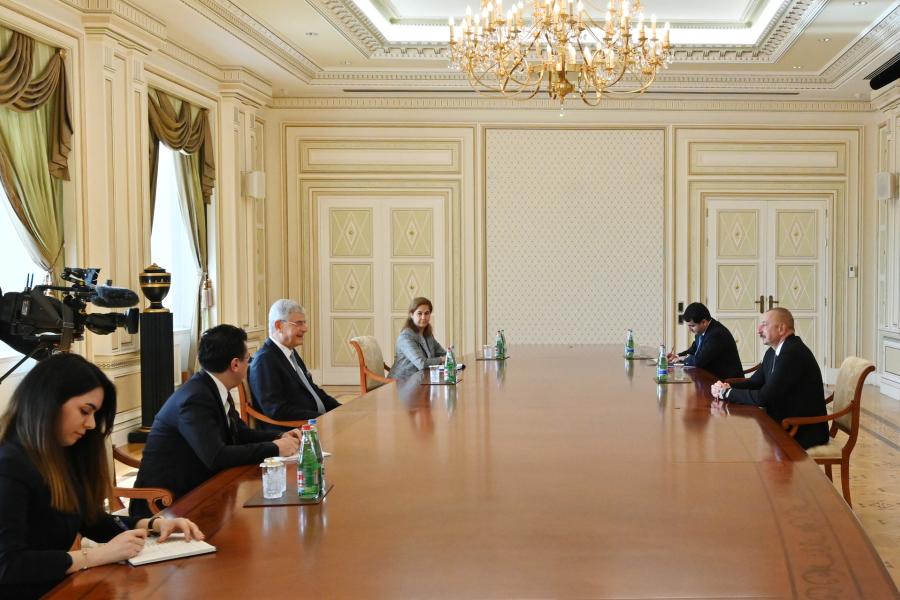 On 9 April, President Bozkır was received by H.E. Mr. Ilham Aliyev, President of the Republic of Azerbaijan. They discussed COVID-19, including vaccines and efforts to counter the pandemic’s impacts; regional developments; and the work of the General Assembly. They also exchanged views on how multilateralism can solve global problems.

‪Mr. Bozkır recognized Azerbaijan’s role in chairing the Non-Aligned Movement (NAM) and proposing the General Assembly’s special session on COVID-19, which he had convened last December.

The President also met separately with H.E. Mr. Jeyhun Bayramov, Minister for Foreign Affairs. The topics of discussion included regional dynamics and the value of multilateralism and diplomacy. They also spoke about the effects of COVID-19 and the President’s priorities for the General Assembly’s historic 75th session.

While in Baku, the President also met with H.E. Ms. Sahiba Gafarova, Chair of the Parliament (Milli Majlis). They spoke about the role that parliamentarians could play in fighting COVID-19, ensuring fair and equitable distribution of vaccines and advancing such themes as sustainable development and gender equality.

Before his departure, the President met with the United Nations Country Team, led by Resident Coordinator Ghulam M. Isaczai.