The mission comprised of technical experts from various UN agencies has concluded its four-day visit to the conflict-affected regions of Azerbaijan.

The mission met with the heads of the local executive authorities in Barda, Aghdam, and Agjabedi districts and visited various sites, where the temporarily displaced persons, as well as conflict-affected communities, reside. The mission members also visited a number of villages and settlements adjacent to the conflict area to assess the scale of damaged civilian houses and civilian infrastructure. The findings of the mission are being prepared that should allow to understand prevailing vulnerabilities and design appropriate humanitarian response mechanisms in different sectors to complement the government’s actions. 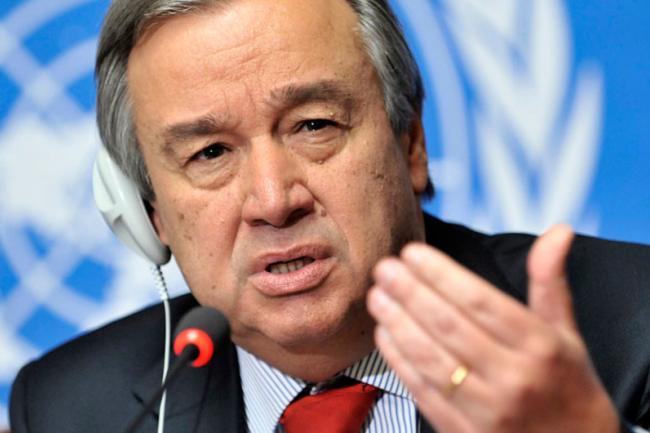 The tragic loss of civilian lives, including children, from the latest reported strike on 16 October last night on the city of Ganja is totally unacceptable. 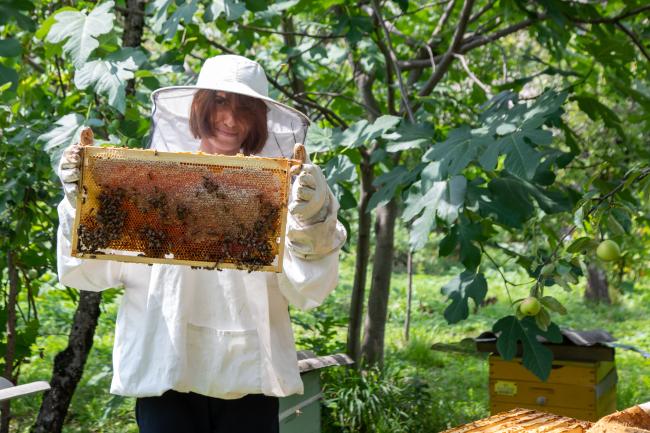 Working together makes them stronger and helping their neighbors makes the community stronger. 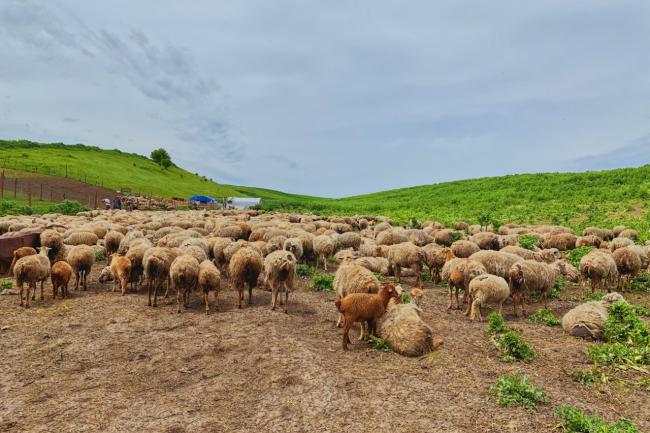 ‘Agriculture has to go on’

A growing number of livestock helped young Azerbaijani farmer secure a better livelihood for his family.