Our stories. Find out more about our work towards the Sustainable Development Goals.

Story
09 May 2022
UN, Azerbaijan launch photo exhibition dedicated to 30th anniversary of partnership
The exhibition organised at the Seaside Boulevard features 100 photos illustrating the history of the UN-Azerbaijan partnership, as well as UN activities in the country. Azerbaijan became a member of the United Nations on 2 March 1992 following the UN General Assembly’s resolution 46/230. Two months later, on 6 May, Azerbaijan opened its Permanent Mission to the UN in New York. The United Nations’ first office in Azerbaijan opened in November 1992. Today’s event has kicked off a year-long campaign dedicated to the 30th anniversary of the UN-Azerbaijan partnership. Throughout the year, a series of events will be organised in partnership  with the Government, civil society, academia and others. Among others, we will organise several events on the Sustainable Development Goals and Azerbaijan’s efforts to achieve them, Model UN conference, tree-planting campaigns and various contests for university and high-school students.
Read more 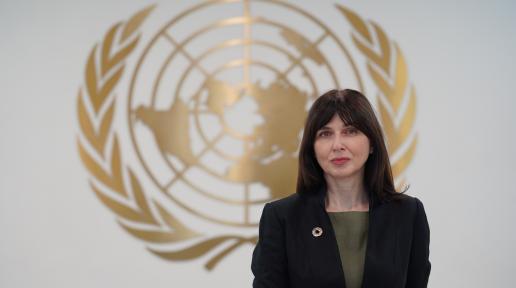 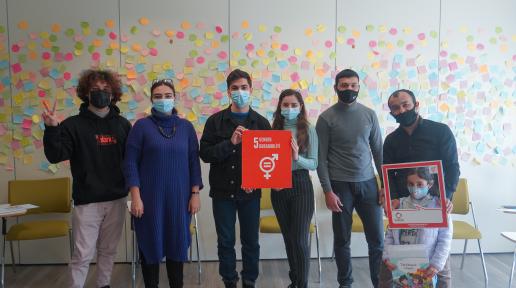 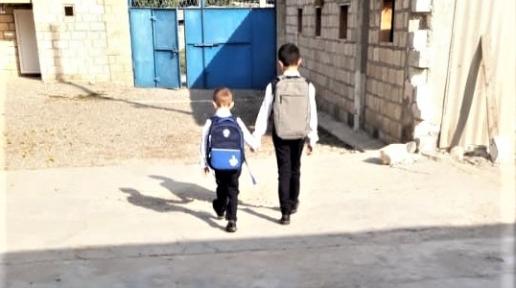 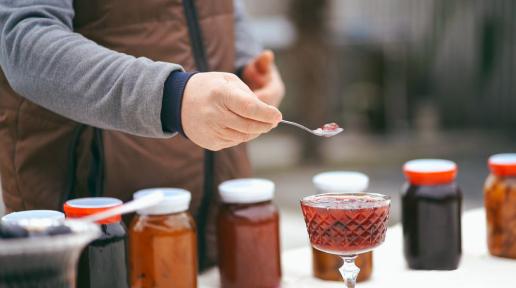 Story
24 September 2021
Fruits and vegetables: the secret weapons of these Azerbaijani’s food heroes 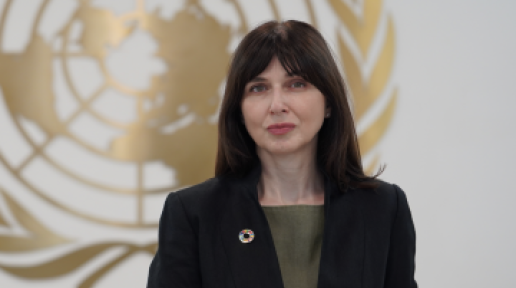 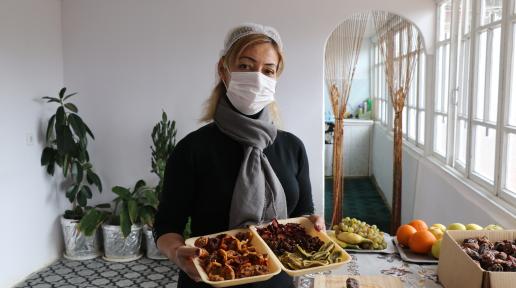 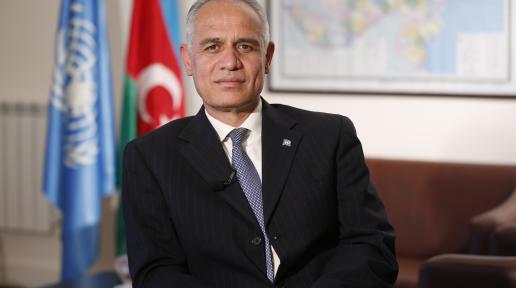 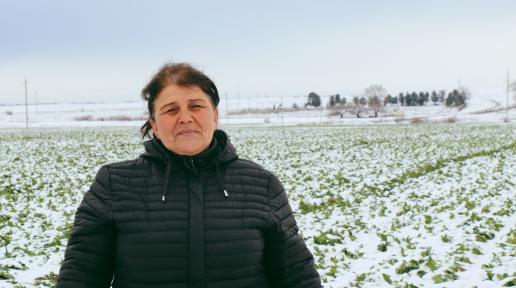 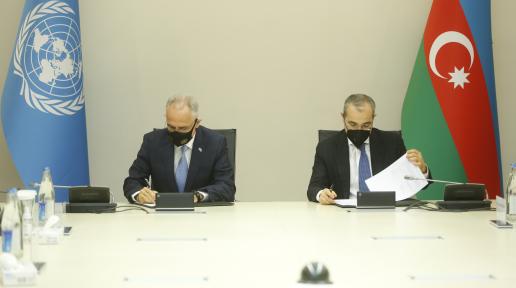 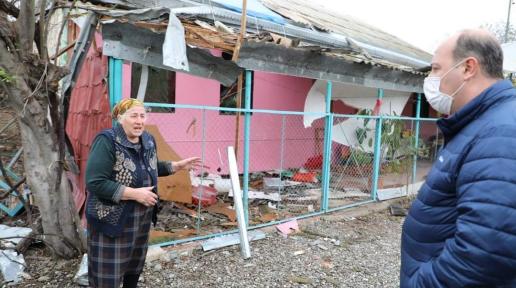 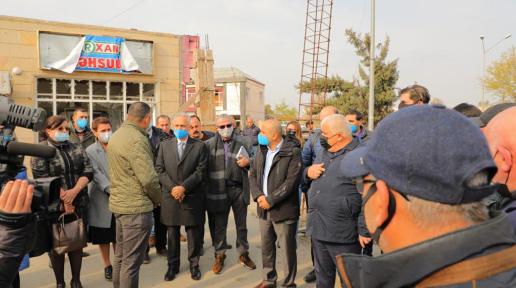