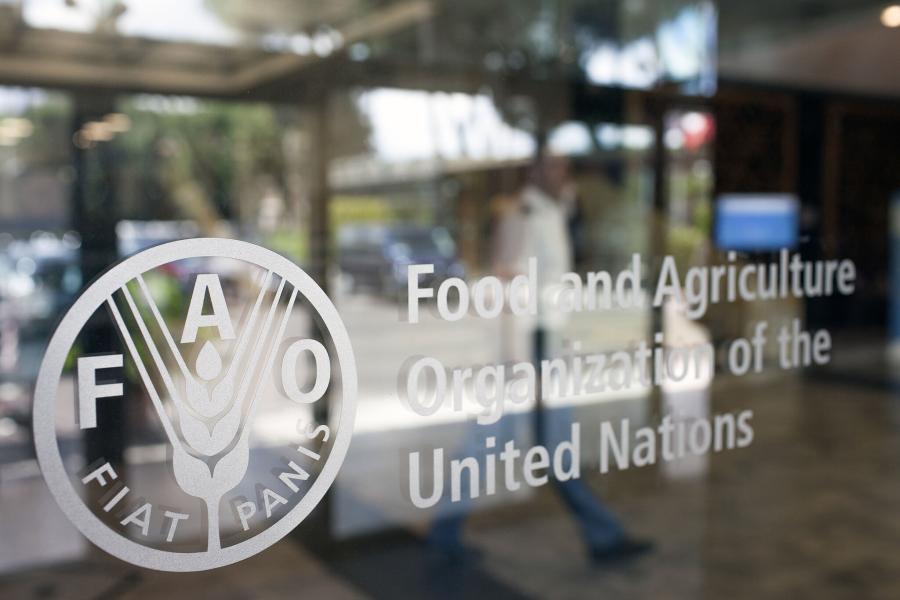 The new legislative mechanism to be developed will be a supporting the implementation of a new model of agricultural advisory services and a five-year strategy which will be submitted to the Government of Azerbaijan by the project.

Project specialists were included in the working group on the draft law preparation on AAS. The experts presented the Agricultural Advisory Service model tailored to Azerbaijan to the working group, informed them about the regulations required between the government bodies, private sector and civil society for the workability of this model, and advised that the legislation should be established in accordance with these requirements.

With the participation of the lead technical officer of the project, FAO extension officer Nevena Alexandrova, three webinars were organized for the working group on “Governance and coordination in a pluralistic AAS system”, “Funding mechanisms and partnerships for AAS in Azerbaijan” and “Increased knowledge, innovation quality assurance and qualification for AAS in Azerbaijan”. The expert elucidated to the webinar participants how the model proposed by the project reflects the funding of agricultural advisory services, the establishment of partnerships and regulation of relations between the parties, addressing the gaps, access to innovations and new knowledge. Ms. Alexandrova made clear that the model was developed using the good practices of European countries that are relevant to the situation in Azerbaijan and taking into account the local specifics on the basis of a comprehensive analysis of the status of the advisory system in the country, including regional mapping and inclusive and participatory discussion. The FAO expert explained the role of the Government in the new model of AAS, the positions of key players and the functions of groups that will communicate directly with farmers and serve them. She stressed that the draft law must involve the regulations of relations between all these groups, the clear expression of the roles of each participant and the creation of incentives for the participation of the private sector in the agricultural advisory services system.

It should be noted that in addition to preparing the five-year strategy, the project "Strengthening of Agrarian Advisory Services" also works to pilot the proposed model in two selected regions of the country - Ganja-Gazakh and Guba-Khachmaz. 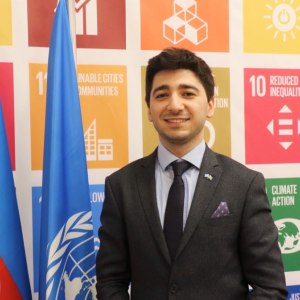